The Sumela Monastery is a Greek Orthodox monastery which began in a cave of the coast mountain range south of Trebizond in 386 CE. It is a sacred site for the Pontic Greeks and was rebuilt and enlarged several times over the centuries. Byzantine Trebizond was a Greek state under the Comnenos family and remained Greek following the fall of Byzantium in 1453. For several more years, Trebizond, and Sumela with it, resisted the Ottomans until it, too, finally fell in 1461. 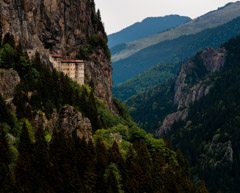 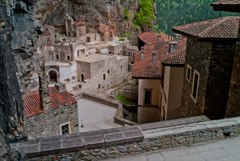 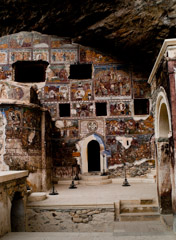 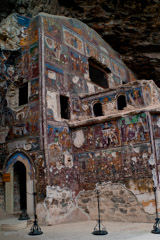 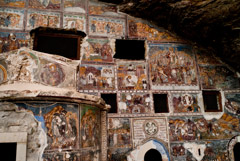 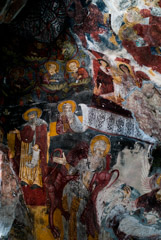 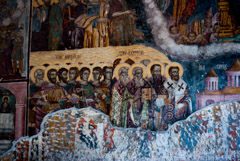 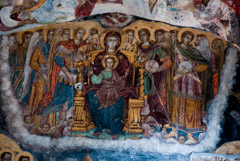 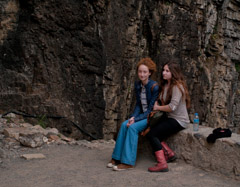