A solar eclipse of the sun occurred for the Western United States in the late afternoon of 20 May 2012. The moon was near apogee, and its angular diameter was smaller than that of the sun, so the eclipse was an annular one in which a thin ring of the sun surrounded the moon at mid-eclipse. I traveled to Central Nevada to photograph it from along the centerline of the eclipse track.

The sky was perfectly clear, and there was little wind, so making the photographs was straightforward. They were made with a 300mm lens and 2x teleconverter attached to a Nikon D200 mounted on a tripod. The effective focal length was 900mm. A coated-glass solar filter was used, and the exposures were at ISO800, f/5.6 x 2 = f/11 at 1/800s and times are those recorded from the camera clock. 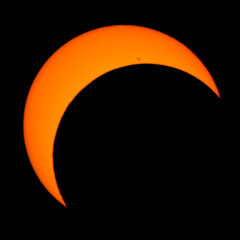 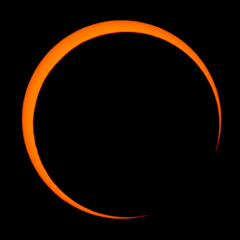 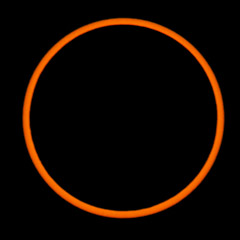 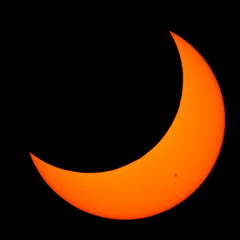 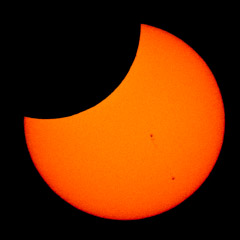